In a future where most humans have moved underground to escape the pollution, one of the few pleasures left is a kind of narcotic in the form of chips which can be plugged directly into the brain. Lori, a female body guard steals a case of such chips and flees underground Los Angeles with Danner, a pleasure android so that they can smuggle the chips to New York. In pursuit is Plughead, a dangerous criminal so named because of the many sockets and ports which decorate his scalp so that he can test and use the chips that he is after. 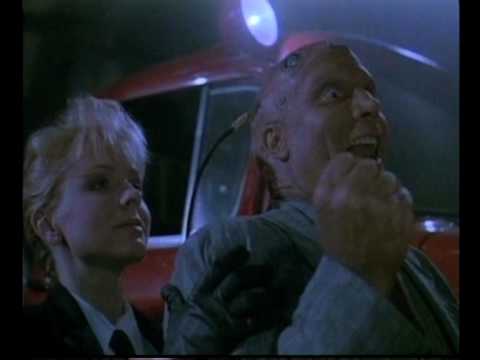