Psychiatrist Dr. Lila Colleti is divorcing her husband and is devastated when he wins custody of their two little girls, whom he gets largely because Lila’s job, being a psychiatrist for the criminally insane at the local prison, is a potentially dangerous one that forces her to keep long, erratic hours. When one of Lila’s patients, Ed Baikman, is released into a half-way house, he decides under the delusional influence of his psychosis to help her out by murdering her ex-husband and his girlfriend, and then threatening to tell the cops they’d planned it together when she refuses to become romantically involved with him. Though Lila’s lover, police detective Macy Kobacek, stands by her loyally, Baikman does such an ingenious job of implicating Lila in the crime that even Macy begins to have his doubts about Lila’s innocence 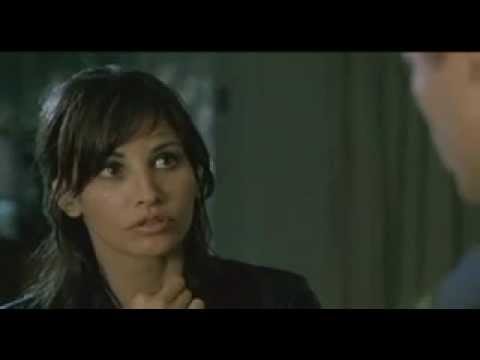