At the beginning of the 20th century, a newspaper organizes an endurance horse race : 700 miles to run in a few days. 9 adventurers are competing, among them a woman, Miss Jones, a Mexican, an Englishman, a young cow-boy, an old one and two friends, Sam Clayton and Luke Matthews. All those individualists will learn to respect each other. 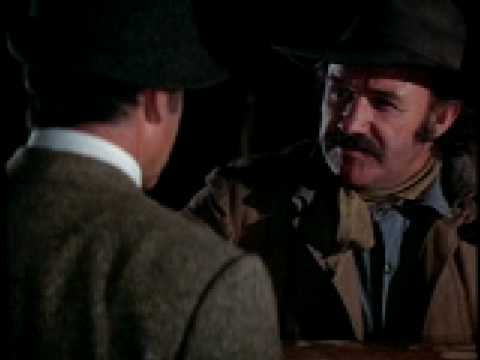