Professional killer Gav Reed commits a grave mistake allowing himself to be videotaped (as she always does, for a documentary she hopes to sell to Hollywood about the real nocturnal ‘eldest business’ there) by Julie Spencer, one of Max ‘Slim’ Reuter’s hookers and porn actresses, whom he had sex with before – and while making a most incriminating call about his murder attempt at a high society campaign party for mayor Garland’s electoral challenger Mary Washington, where the bullet is however caught by councilor Frank Constantine, who also survives. Gav’s client, businessman Ian Hunter, who was videotaped earlier, has his girl Marina shoot Gav and then Julie, later Slim who. Rough but effective police detective Killian investigates, helped by Julie’s friend Carly Marsh, and unravels even more sordid connections. 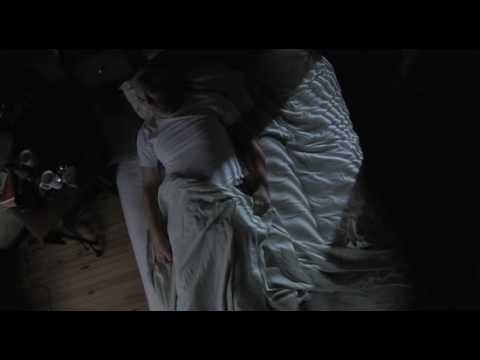