Epic account of the thief Barabbas, who was spared crucifixion when Pilate manipulated the crowd into pardoning him, rather than Jesus. Struggling with his spirituality, Barabbas goes through many ordeals leading him to the gladiatorial arena, where he tries to win his freedom and confront his inner demons, ultimately becoming a follower of the man who was crucified in his place. 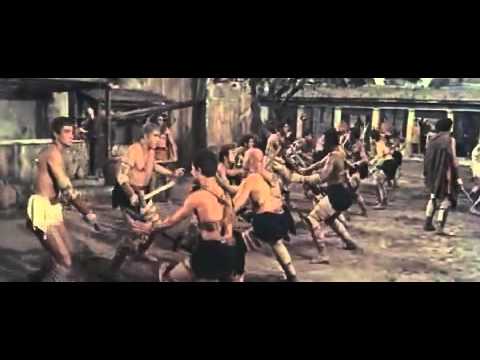