Self-made millionaire Thornton Melon decides to get a better education and enrolls at his son Jason’s college. While Jason tries to fit in with his fellow students, Thornton struggles to gain his son’s respect, giving way to hilarious antics. 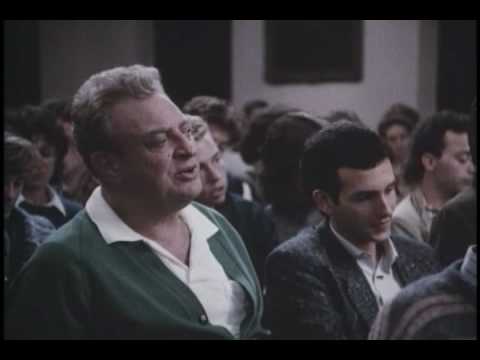