Baby the Rain Must Fall

Henry Thomas is out on parole in a small Texan town and, in the evenings, he is the lead singer in a band. He is being pressured by his foster mother to give up his singing and go back to school. His wife, Georgette, and young daughter unexpectedly come to town to live with him. However Henry’s hot temper leads him into knife fights, and jeopardizes his parole. Written by Will Gilbert 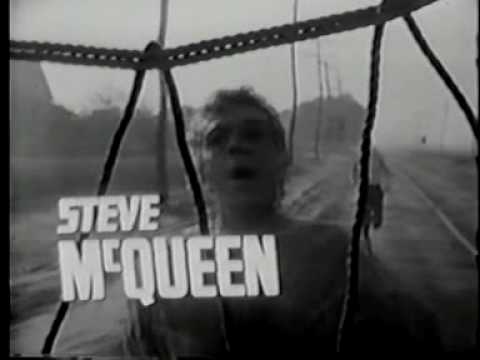