A successful TV star during the 1960s, former “Hogan’s Heroes” actor Bob Crane projects a wholesome family-man image, but this front masks his persona as a sex addict who records and photographs his many encounters with women, often with the help of his seedy friend, John Henry Carpenter. This biographical drama reveals how Crane’s double life takes its toll on him and his family, and ultimately contributes to his death 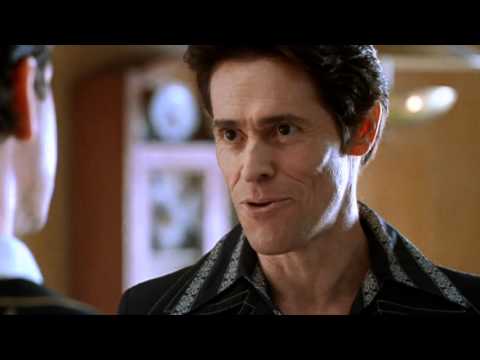