Philip Scott, the boss of a toy company, is secretly also the chief of a British spy organization. Scott’s cover is destroyed when enemy agents kidnap his girlfriend to force him to reveal the identities of his fellow spies. 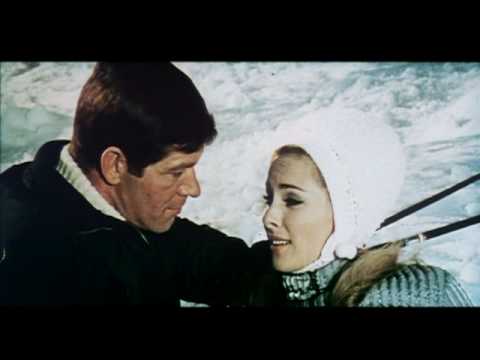