Colin (Barry McEvoy) is a Catholic and George (Brian O’Byrne) is a poetry-loving Protestant. In Belfast in the 1980s, they could have been enemies, but instead they became business partners. After persuading a mad wig salesman, known as the Scalper (Billy Connolly), to sell them his leads, the two embark on a series of house calls 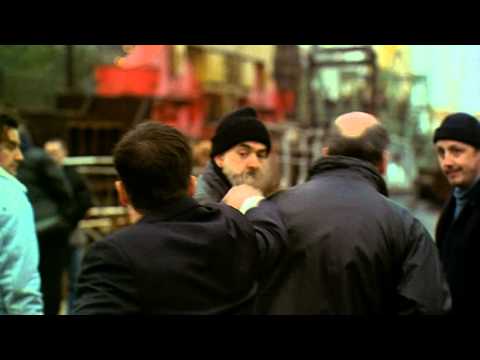