In “America,” Dr. Maureen Brennan, a psychiatrist at a youth treatment center, encounters her newest patient, a bi-racial boy named America. Through their sessions, Dr. Brennan helps America come to terms with his roller-coaster life, which began when he was taken by authorities from his crack-addicted mother, and placed into foster care as an infant. The short time of stability in his life occurred when America lived with Mrs. Harper, the elderly nanny to one of his foster families. Later reunited with his mother, she soon abandons America and he is again placed into foster care. Lagging behind in school and full of anger, America retreats further away from society after years of sexual abuse. After attempting suicide, America is placed in a treatment center where Dr. Brennan helps him open up about his painful past and discover the support and courage he needs to get his life back on track. 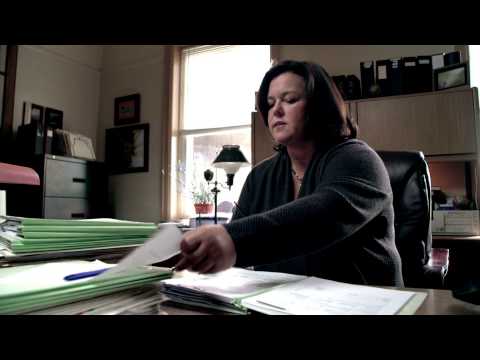