Dan Haggerty, TV’s Grizzly Adams, has a more complex role than usual in Abducted. Haggerty plays the father of a mixed-up mountain boy (Lawrence King-Phillips) who has kidnapped a pretty college student (Roberta Weiss). Though Haggerty tries to explain why his sons behaves the way he does, the girl would just as soon dispense with the backstory and make her escape. But the son has no intention of freeing his captive, thereby setting the stage for a final showdown with his own father. 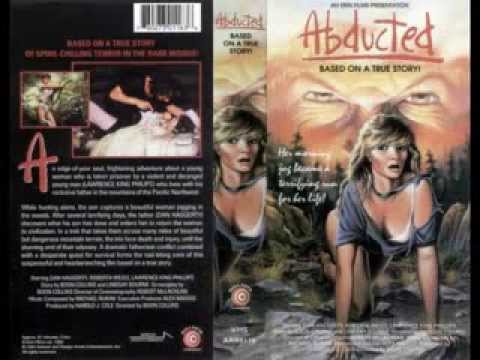