Van Vlahakis left Greece five decades ago with 22 dollars in his pocket. He arrived in the US hoping for a better future for him and his family. Eftichios as is his Greek name not only managed to live the American dream for himself, but also created Earth Friendly Products, a US giant for environmentally friendly cleaning products. His story is not only about transforming his life but also the lives of the ones around him as the owner and CEO of Earth Friendly Products. The story centers on the modern day Vlahakis, who is diagnosed with cancer and given only few months to live. During this time, he reflects on his early life as an immigrant during the 1950’s and ultimately decides to push himself to the limit by closing one final business deal that will concretize his company’s success, even if it means taking on a large corporation that is trying to take over his company. 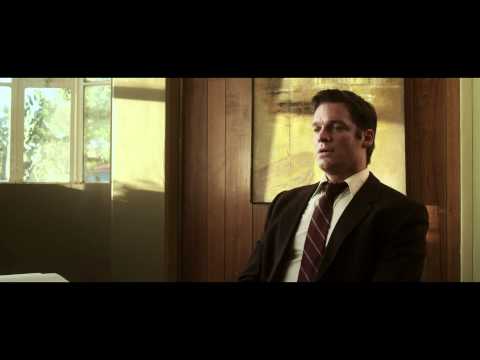